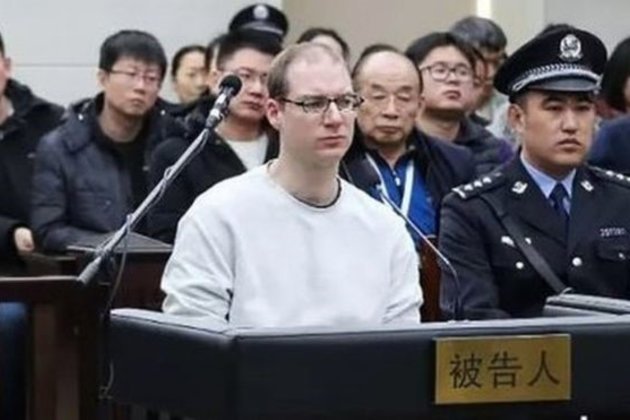 BEIJING, China - The family of a Canadian man, Robert Lloyd Schellenberg, who has been sentenced to death in China for drug smuggling, say their worst fears have been confirmed.

In November, Mr. Lloyd was given a 15-year jail term sentence for smuggling 222kg of methamphetamine, but the court said the sentence was too lenient.

In a retrial of his case on Monday which Mr. Lloyd had appealed, the Chinese court said the sentence was too lenient and gave him the death penalty. Mr. Lloyd's aunt Lauri Nelson-Jones said the sentence was horrific and heartbreaking and that their worst fear has been realized.  She also added that it was unimaginable what Lloyd was feeling and thinking.

This comes after the detention of Meng Wanzhou, who is the Chinese telecommunications giant Huawei Technologies Co Ltd chief financial officer. The detention of Meng is said to have strained relations between China and Canada since last month. China also detained two other Canadians on national security concerns.

Canadian Prime Minister Justin Trudeau criticized the ruling saying that it was a big concern for China to have arbitrarily applied the death sentence.

Lloyd has 10 days to instigate an appeal.