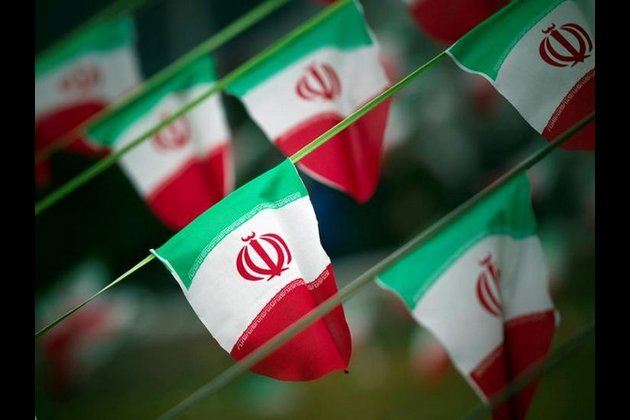 Tehran [Iran], May 15 (ANI): Iran has officially halted some of the commitments under the landmark 2015 nuclear deal signed with world powers, following an order from the country's National Security Council.

The development implies that Iran will no longer have any limits for the production of enriched uranium, ISNA news agency reported.

"Stopping programs related to compliance with the ceiling for production of enriched uranium as well as the unlimited production of heavy water at the Arak facility are programs seriously pursued as stressed during the first 60-day period related to Iran's first step in response to the US withdrawal from the nuclear deal," an official from the Atomic Energy Organisation of Iran (AEOI) said.

The country had recently announced partial withdrawal from the 2015 nuclear decision, a year after the United States unilaterally pulled out of the agreement. The announcement meant that Iran would stop exporting enriched uranium stocks as against what was stipulated by the 2015 agreement. It also warned that the remaining signatories -- the UK, France, Germany, China, and Russia -- had 60 days before it would resume high-level enrichment of uranium.

The European Union had rejected Iran's two-month ultimatum and urged the country to continue implementing its commitments under the said agreement.

The 2015 Iran nuclear deal, officially titled Joint Comprehensive Plan of Action (JCPoA), was hailed as a major diplomatic victory by the Obama administration.

It was intended to limit Iran's civilian energy programme - thereby preventing it from developing nuclear weapons at some point in the future - in exchange for relief from sanctions that were crippling the country's economy.

However, the Donald Trump-led US government withdrew from the deal, saying it was "defective at its core." Since then, the US has restored economic sanctions on Iran.

Washington's decision of pulling out from the agreement soured its ties with. In the past year, the Trump administration has slapped a multitude of sanctions on Tehran citing the latter's support to state-sponsored terrorism and conflicts.

Tensions further escalated on May 11 when Pentagon approved the deployment of Patriot missile defence battery and a Navy ship to the Middle East.

Pentagon said the deployment was in response to "indications of heightened Iranian readiness to conduct offensive operations against U.S. forces and interests."Against the backdrop of this development, Iranian leaders, including Supreme Leader Ayatollah Khamenei, said on Wednesday that Tehran doesn't want a war that would devastate the region. They denied Iranian involvement in attacks on oil tankers in the Gulf and on a Saudi oil station, reported CNN. (ANI)