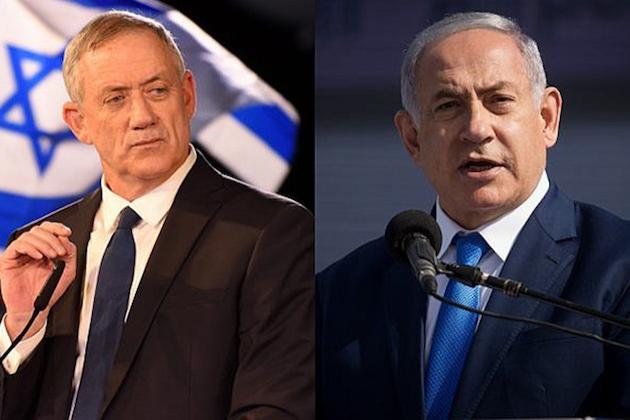 JERUSALEM, Israel - Israeli Prime Minister Benjamin Netanyahu has failed to form a government, and has given up on being able to do so, for now.

President Reuven Rivlin had tasked the incumbent prime minister to form a government about four weeks ago, giving him 28-days to do so. With the mandate returned to him, Rivlin will now look to Gantz to go down a similar road. Whether the Blue and White party leader has any better prospects of success in being able to form a government is highly debatable. If he fails, Israel, which last had elections last month, could be forced to the polls for a third time this year.

"The time of spin is over, and it is now time for action. Blue and White is determined to form the liberal unity government, led by Benny Gantz, that the people of Israel voted for a month ago," Gantz's party said in a statement Monday night.

Israeli President Rivlin said Monday he would now look to Gantz and will formalise his mandate in the coming days.