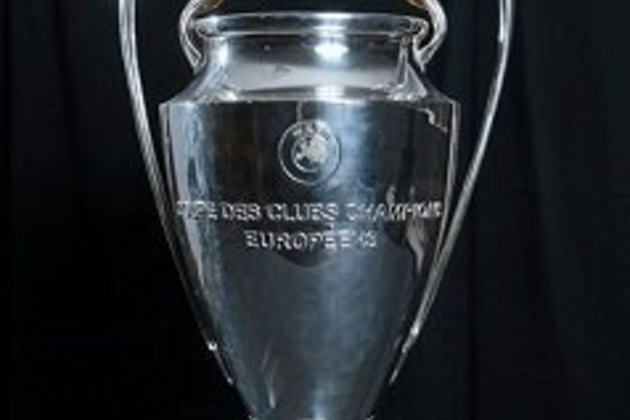 Sabitzer stars as Leipzig fight back to down Zenit

Leipzig - Austria's Marcel Sabitzer set up a goal and scored another as RB Leipzig came from behind to beat Zenit St Petersburg 2-1 in the Champions League to move top of Group G on Wednesday.

Sabitzer's second-half heroics came after Yaroslav Rakitskyy opened the scoring for the Russians who had only lost once since August in all competitions before the trip to Germany.

Leipzig sit on six points, two clear of Zenit and Lyon in third while Benfica are bottom without a point before the French side travel to the Portugese champions later in the day.

Leipzig coach Julian Nagelsmann made four changes from the weekend's Bundesliga draw with Wolfsburg as experienced midfielder Kevin Kampl made his first start since late August after recovering from an ankle injury and striker Yussuf Poulsen dropped to the bench.

The home side made a positive start and midfielder Konrad Laimer made Zenit goalkeeper Mikhail Kerzhakov work after just 70 seconds.

Kerzhakov tipped Laimer's long-range powerful shot onto the bar and out for a corner.

The visitors were in the lead after 25 minutes of play when centre-back Rakitskyy scored his first Champions League goal since 2011.

Ukraine international Rakitskyy picked up the ball 30 metres from goal. His sweetly struck half-volley left Peter Gulacsi without a chance of stopping the effort.

Despite Nagelsmann's decision to replace Werner, who has eight goals in 11 matches this season, Laimer brought Leipzig level four minutes into the second half.

The Austrian international then set-up his fellow countryman Laimer for his first goal of the season.

Nagelsmann's outfit then took the lead with half an hour to play.

Sabitzer turned scorer as his curling half-volley from inside the edge of the box lobbed over Kerzhakov and Naglesmann's men held on for their first victory in four games in all competitions.

The two sides meet again on November 5 in St. Petersburg.