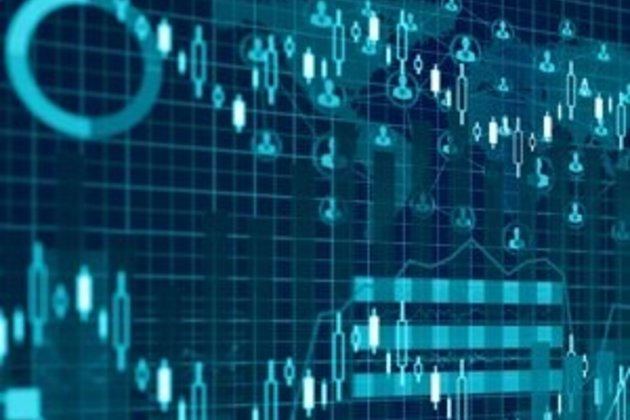 The JSE traded mostly flat on Thursday before it closed softer as stocks struggled for direction.

Today was mostly a data driven trading session starting off with weaker than expected economic data out of China and Japan.

Japan released its preliminary GDP QoQ reading which fell shy of expectations at 0.2% as it was recorded at 0.1%. Jitters were triggered by industrial production data out of China which came in at 4.7% YoY, missing estimates of 5.5%. Chinese retail sales YoY were recorded at 7.2% which missed forecasts of 7.2%.

In Europe, the German economy barely missed going into a technical recession as GDP QoQ expanded by 0.1% from a prior recording of -0.1%. European Union GDP numbers came in line with expectations at 0.2%, however the data from Asia had already done enough to induce fears.

Cement maker, PPC Limited [JSE:PPC] found some momentum in today's session as it rallied 4.44% to close at R3.53 to finish amongst the day's biggest advancers. Sappi [JSE:SAP] shrugged off a weak set of quarterly results as it surged 3.51% to close at R37.46.

Netcare [JSE:NTC] was buoyed by the release of a full-year trading statement which highlighted that it is expecting a significant increase in headline earnings. The stock closed 2.05% firmer at R17.45.

The JSE Top-40 index eventually closed 0.21% softer while the JSE All-Share index shed 0.27%. Financials barely closed firmer as they advanced 0.07%, however the resources and Industrials indices lost 0.65% and 0.03% respectively.

Brent crude was buoyed by news that OPEC sees a smaller oil surplus in the coming year. The commodity was trading 1.01% firmer at $63.00/barrel just after the JSE close.