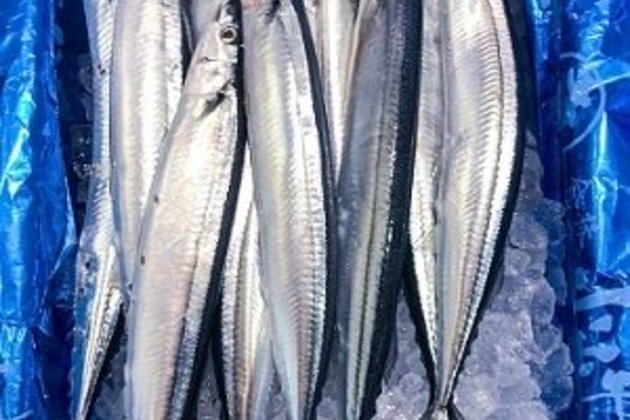 Lucky Star owners not so lucky as taxes eat into earnings

Fishing group Oceana's [JSE:OCE] headline earnings decreased by a whopping 25.1% due to a tax expense of R248m.

The owner of canned pilchards label, Lucky Star, on Thursday released its annual results for the financial year ended September 30, 2019.

Oceana declared a final dividend of 240c, bringing the total dividend for the year to 363c, lower than the 416c dividend declared in 2018.

"On the whole, it has been a satisfactory year," he said.

By diversifying its portfolio, the group managed to achieve pre-tax growth of 2% to R897m, compared to R883m reported last year.

"The canned fish business - Lucky Star - had a standout year and delivered exceptional results, with a double-digit revenue growth of 12%, due to good volume growth in a tough trading environment.

While Lucky Star boasted sales volumes increasing 8%, overall group revenue remained flat at R7.65bn as growth in canned fish was countered by a decline in fishmeal and oil revenues. Costs remained flat too, with operating expenses relating to impairments.

Oceana warns headline earnings per shae may fall up to 29%

"The Fishmeal business had a challenging year. The extended winter in South Africa saw the Fishmeal Africa operation experience a 13% reduction in landings, and further impairments occurred as a result of our exit from the Angolan business. This impacted overall profitability in this segment," Soomra said.

"The overall business is robust, resilient and well-managed, evident by this year's performance.

"I am confident that the continued implementation of our diversification strategy will hedge against headwinds that may be brought on by a tough trading environment," Soomra added.