With Scotland in the news, it's interesting to note that the country has been home to a dynamic Jewish community for 400 years. Here are six surprising facts about Jewish life in this ancient nation. 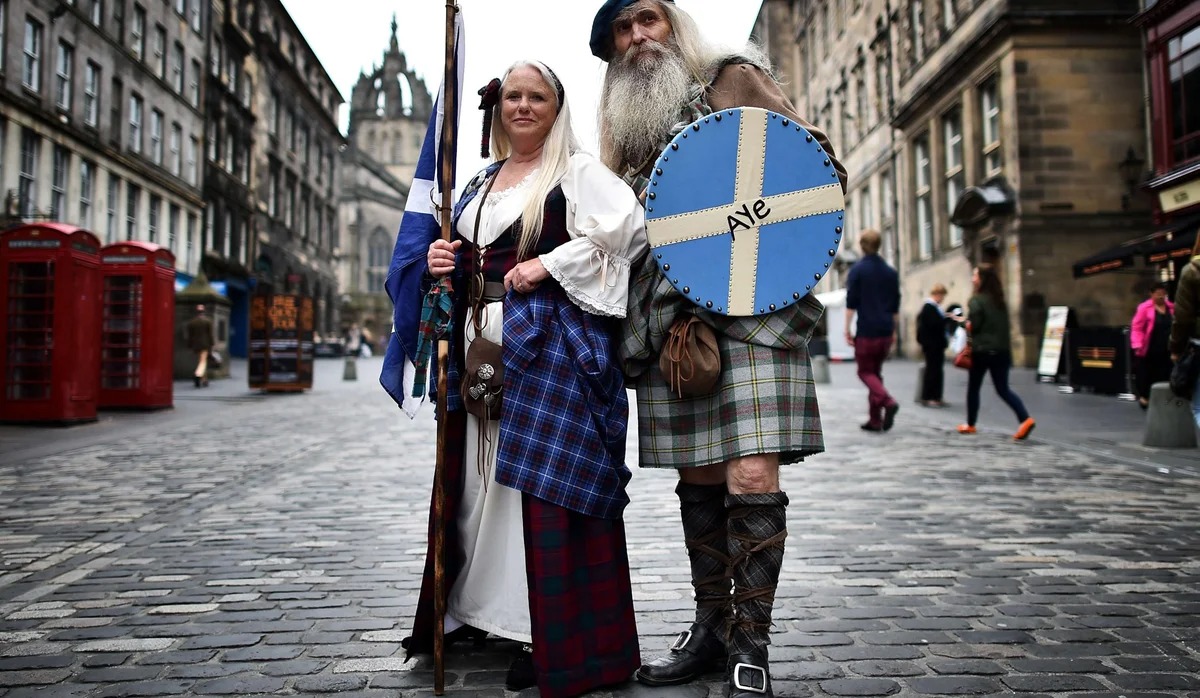 One of the earliest Scottish Jews was an aristocratic convert: Lord George Gordon, the youngest son of the third Duke of Gordon. Lord Gordon befriended Jews in the English city of Birmingham, and converted to Judaism sometime in the 1780s, taking the name Yisrael bar Avraham Gordon.

In 1788, Lord Gordon was arrested on charges of defaming Marie Antoinette and sentenced to five years in Newgate Prison. There, he continued his religious observance: he hung a mezuzah on his cell door, ate and drank only kosher food and wine, prayed daily with a tallis and Tefillin, and was allowed to pray with a minyan - ten men - on Shabbat.

At the end of his sentence, the authorities brought Lord Gordon to court, where he was asked to remove his hat and swear to behave lawfully in the future. As a Jew, Lord Gordon refused to remove his head-covering. The testimony of two Orthodox Jews he brought with him to vouch for him in court was disregarded, and Lord Gordon was returned to prison, where he died the following year, aged 41.

Most Scottish Jews arrived in the 1890s, when Scottish shipping companies were active in transporting Jewish passengers from Eastern Europe to America. Thousands of passengers were routed through Glasgow and when they arrived, many Jewish immigrants - seeing a vibrant community and a peaceful country - decided to cut their journeys short, settling in Scotland instead of New York. Passengers who were unable to meet the rigorous health standards demanded on Ellis Island also sometimes decided to stay in Scotland, and build their new lives there.

Scotland's Jewish community rose to the challenge of providing for the influx of Eastern European Jews. In 1908, at the peak of Jewish immigration, only 75 received state-funded statutory poor relief in all of Scotland, all other new arrivals had their needs - from housing to health, from education to food - provided by Scotland's many Jewish charities.

When Jews began immigrating to Britain in large numbers in the late 1800s, they took their traditions of smoking and bringing fish as a way to preserve and imbue flavor with them. British Jews soon discovered the flavorful wild salmon native to Scotland. 'The quality of the fish was outstanding,' explains Aaron Forman, great-grandson of the founder of London's oldest smokery, who still makes lox from fine Scottish salmon today.

The Jewish immigrants called their smoked salmon 'lachs' from the Yiddish word for salmon, and their invention soon spread to Jewish communities around the world - as well as to Scotland itself, where smoked salmon is now considered a national dish.

Scotland's Jews now have their own tartan, the distinctive plaid patterns that represent Scottish clans. Scottish kilt are popular in Scotland, but until recently, Scottish Jews have had to borrow the tartans of other groups when they wanted to kilts. 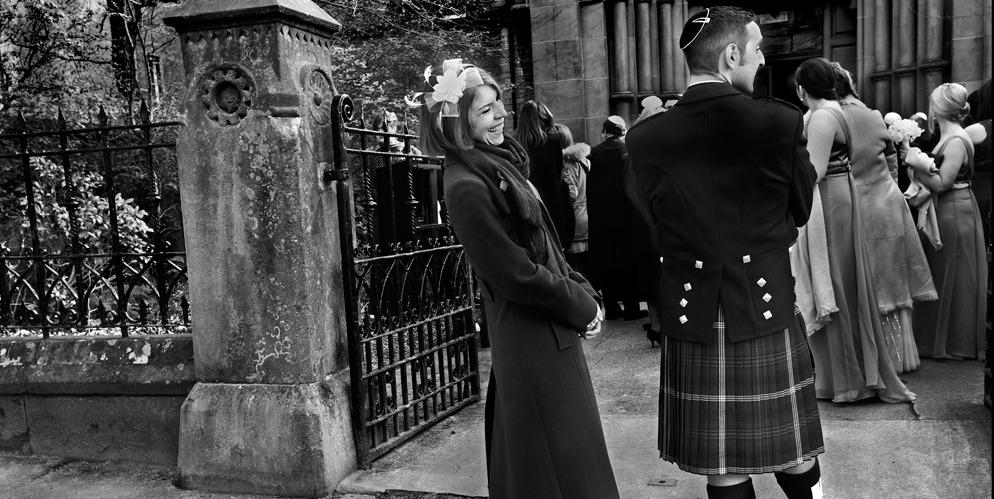 That all changed when the Jewish Telegraph, a local newspaper, approached a leading kilt-maker and asked them to come up with three possible tartans to represent Scotland's Jews. Designs had to conform not only to Scottish tradition, but also to Jewish law: that meant no mixing acrylic wool and linen fibers, which the Torah forbids. Three all-wool patterns were developed, and the Jewish Telegraph's readers voted for the winning pattern, a blue-and-white tartan that echoes both the blue and white of Israel's flag, and the Saltire, the national flag of Scotland.

The tartans is registered with the "Scottish Register of Tartan" in the name of the Jewish Community of Scotland.

Doreen Cohen is the world's only purveyor of kosher haggis, the Scottish national dish consisting of sheep's 'pluck' (organs), mixed with onion, oatmeal, suet, spices and salt, and consumed each year on January 25 as the centerpiece in Burns Night Suppers, commemorating the Scottish poet Robert Burns.

'We do vegetarian haggis and meat haggis,' the Glasgow caterer explains. In all, each January she sells some 150 pounds of the delicacy, enabling Scotland's Jews to honor Scotland's national poet - all while keeping strictly kosher.

Despite its proud history and vibrant community, the Jews of Scotland have felt more insecure in recent years. Many younger Jews have left, the community is now estimated at 7,000-8,000, with most Scottish Jews living in Glasgow. Only one Jewish school remains in the entire country.

For years, Scotland was proud that it was the sole European nation never to have experienced violence against its Jewish community. But this security is eroding. As anti-Israel sentiment rises across Scotland, many Scottish Jews report rising levels of anti-Semitism as well.

In 2012, a delegation of Jewish students warned Edinburgh University that campus anti-Zionism had created a 'toxic' atmosphere, leading a number of Jewish students to quit their degrees or transfer elsewhere. Scottish trade unions have been in the forefront of the boycott, divest and sanction group, calling for cutting ties with the Jewish state. In 2013, the Church of Scotland issued a blistering report denying the legitimacy of Zionism and the right of Israel to exist as a Jewish state.

During the recent war in Gaza, anti-Zionist sentiment hit new highs, with local governments in Fife and Glasgow flying Palestinian flags above official buildings. In August 2014, the Scottish Council of Jewish Communities called on national bodies to recognize growing levels of anti-Semitism in the country. 'The level of anxiety is unprecedented' said the leader of the Glasgow Jewish Representative Council. 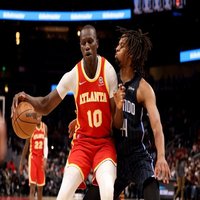 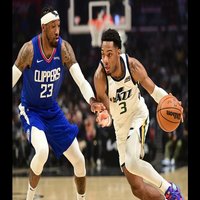 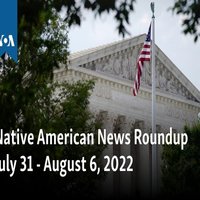 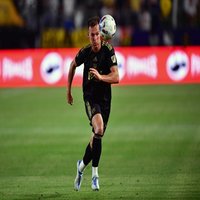